What Undies Would Anaru Wear?

I’m beginning a new series of short blog posts today dedicated to speculating what undies my favourite anime and video game characters would wear. Each post will cover one character at a time, and I’ll try to determine their undies based on their personality traits, general style, and size range. I will try my best not to include spoilers in these posts. I’ll add a description about each character, but only include information that you would learn early on in a given anime or video game. I’m pretty sure this is the nerdiest thing I’ve ever done. Let’s get started! 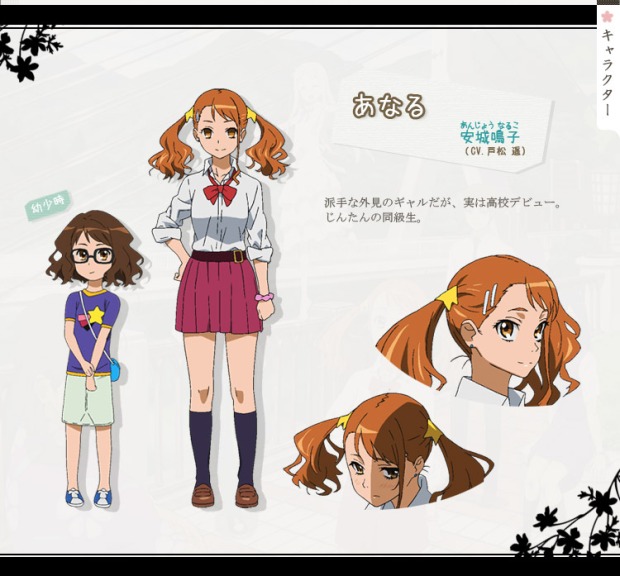 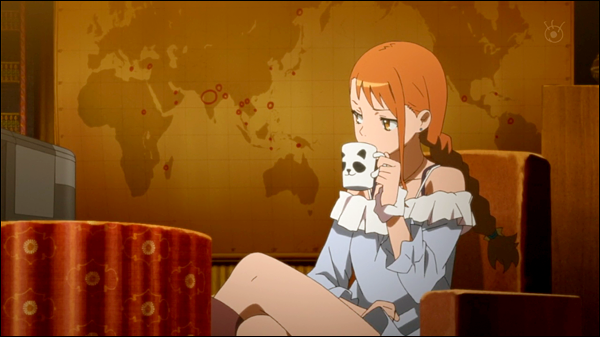 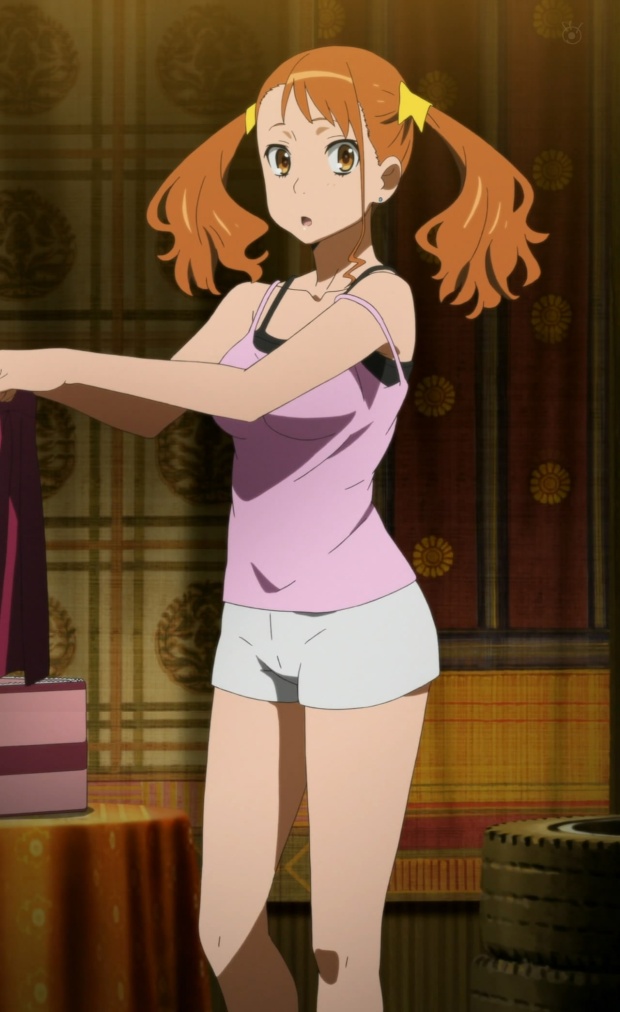 Anaru, from Ano Hi Mita Hana no Namae o Bokutachi wa Mada Shiranai (or Anohanna, for those of us who don’t want to say that long-as-hell name), initially puts on a cold front toward others (specifically one of the protagonists, Jinta), but is truly an empathetic, caring person concerned with the well-being of others. Described as easily influenced by others, as a child she strived to be like one of her best friends, Meiko Honma, or Menma as she is nicknamed. Since Menma’s untimely death as a child, she recoiled from her friends and fell into a social circle of thoughtless girls at her high school as she grew older. Her interest in manga and video games seemed to dissolve, and appeared to be replaced with the interests of her new friends: magazines and boys. While she doesn’t truly love her new interests, it seems easier to go along with what her friends want. You’ll have to watch the show for yourself to learn more and see how her character develops!

As far as lingerie goes, Anaru would definitely be a full bust size, I would guess a 30G or 28GG. Speculating based on her style choices, I would guess she would probably be interested in pieces that range from spunky and cute to a bit sexy. I would also guess she’d be more of a padded/moulded bra kind of girl. Here are some of my picks for what you might find in Anaru’s undies drawer: 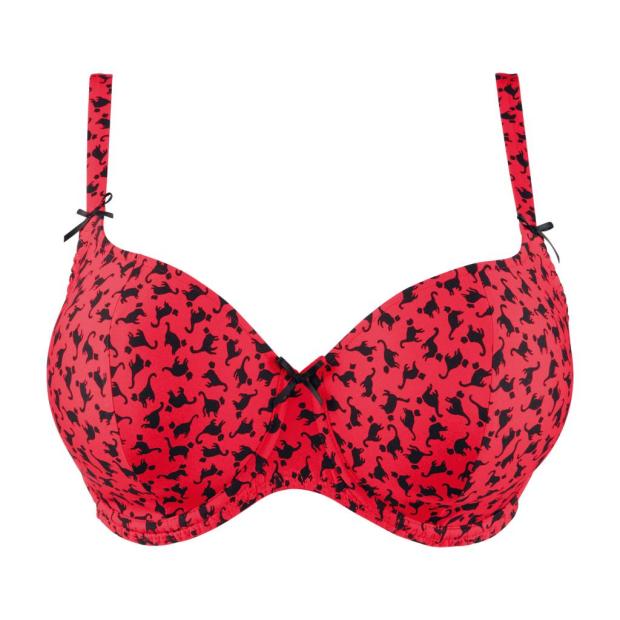 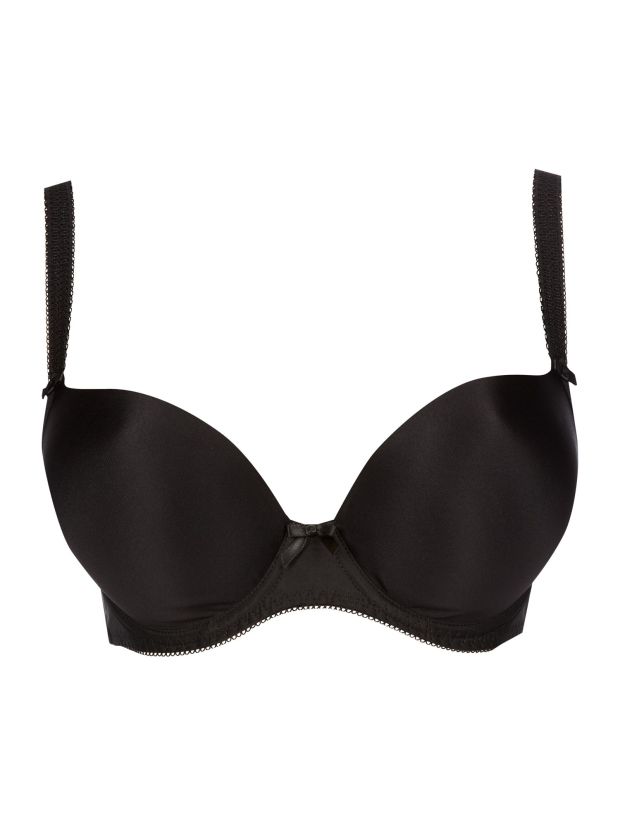 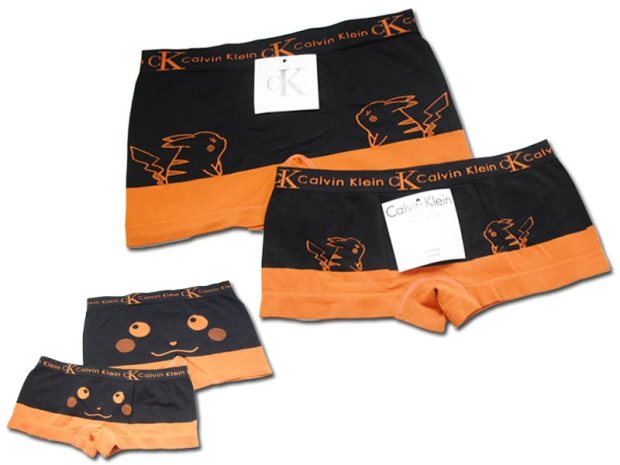 Pikachu undies from Calvin Klein… where can I buy these?! 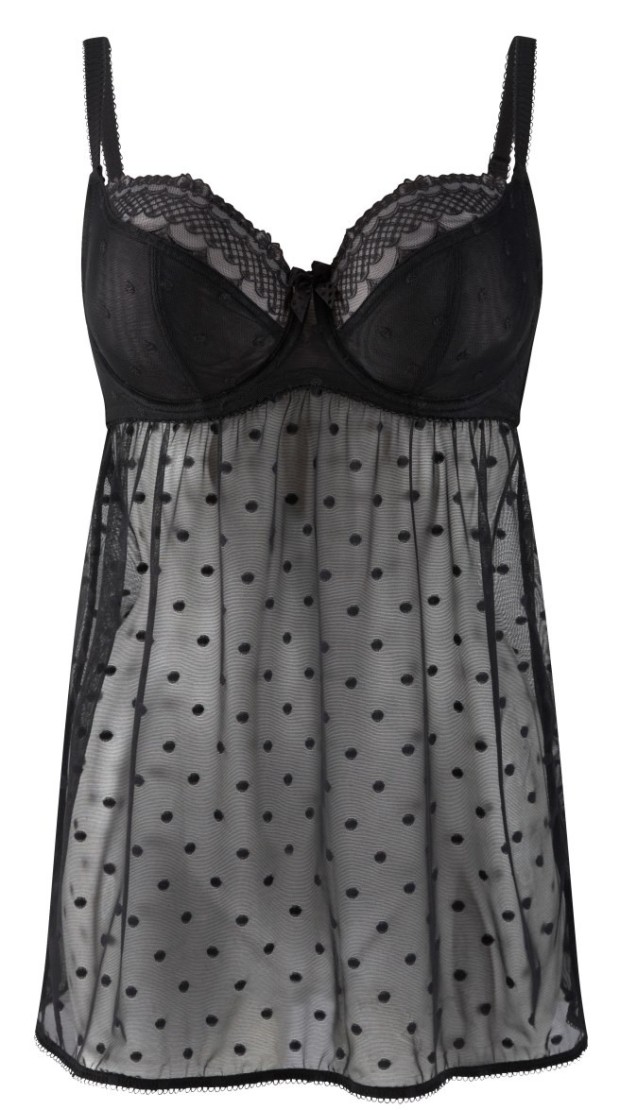 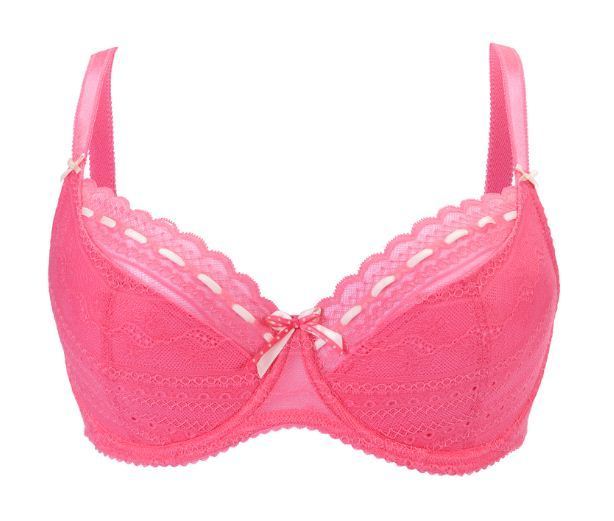 3 thoughts on “What Undies Would Anaru Wear?”

Leave a Reply to Pretty and Petite Cancel reply