Hi everyone! I’m back after my little blogging break. ThoughI didn’t really do a good job staying away from the internet, and many other bloggers may have noticed that I continued to keep up with their blogs, commented, etc. I’m pretty bad at not being on computers. 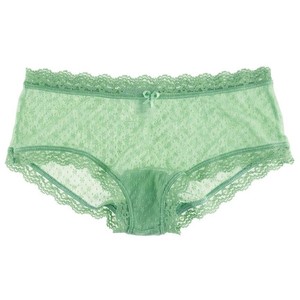 I have a feeling that these panties and I could get along very, very well. Seeing these piqued my curiosity about what else Eberjey had to offer, and I definitely should not have looked because I’ve gone into lust mode. PJ sets, cotton underwear, beautiful robes, all for an unfortunately high price. A single pair of Delirious briefs costs $24, PJ sets and robes are anywhere from $90-$170. Kind of out of my student budget. But… look at the them! 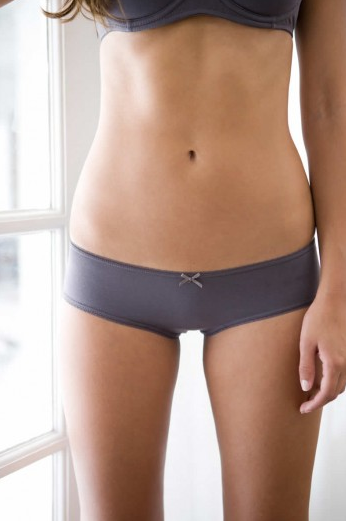 I’m considering giving the Delirious french briefs a shot since I saw a brand new pair on ebay for a pretty good price in my size. The rest will have to wait until I’ve become rich by taking photographs and blogging about underwear (gonna’ happen, I’m telling you).

By the way, if you’d like to see even more pretty things head over to Ohhh Lulu’s blog. There may or may not be a picture of my longline bra there! The only difference is that the picture on her blog has a big bow at the center of the bra, whereas mine will have two small bows where the straps meet the bra instead. I’m very excited to try it, just hope it fits!

And in video game related news, I decided to replay Shadow of the Colossus for the first time in a while. I think this game really needs to move up a few spaces on my favourite games list, I’d forgotten just how amazing it is.

This is what this game looks like ALL THE TIME while you’re playing, and it’s only a Play Station 2 game. Shadow really pushed the PS2’s hardware to the limit.

Just to give you an idea of what’s coming soon, I’ll be reviewing my Ohhh Lulu bra when it arrives, as well as the Cleo Marcie and Fortnight’s Mira Longline bra in black (surprise!). I’ll also be writing about seasonal sizing, what’s currently in my drawer, my old bras, and I’ll be starting a regular post called “Childhood Love,” in which I’ll be writing about nostalgic video games and how they consumed the early years of my life. So lots of content on the docket!

5 thoughts on “I’m Back! Also, Eberjey Loungewear and Panties”